Naha Port is located on Okinawa Island, some 600km southwest of mainland Japan in the middle of the East China Sea.

Okinawa Prefecture has a population of approximately 1.43 million (according to the 2015 national census) and the natural and geographical characteristics of a subtropical island.

Each wharf area accommodates certain types of vessels, as listed below. 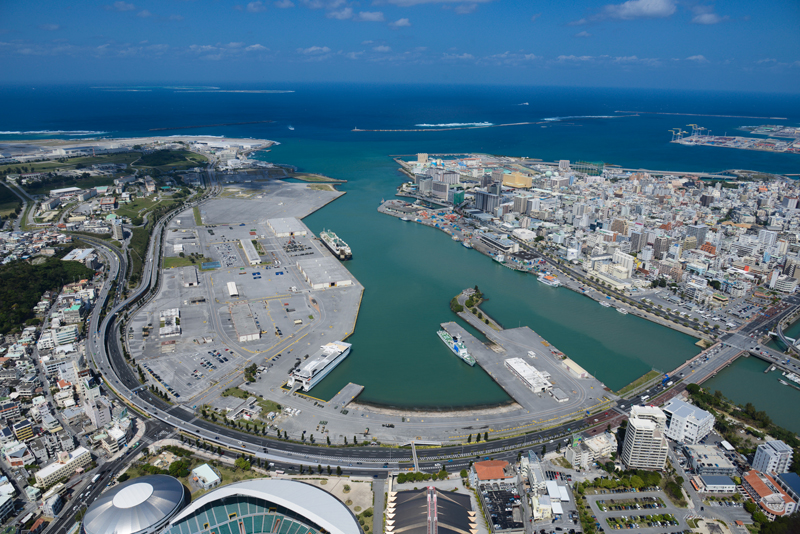 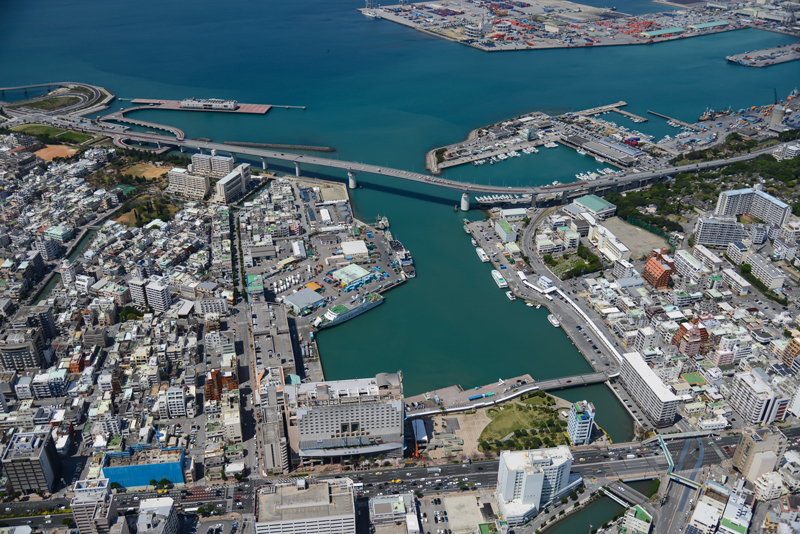 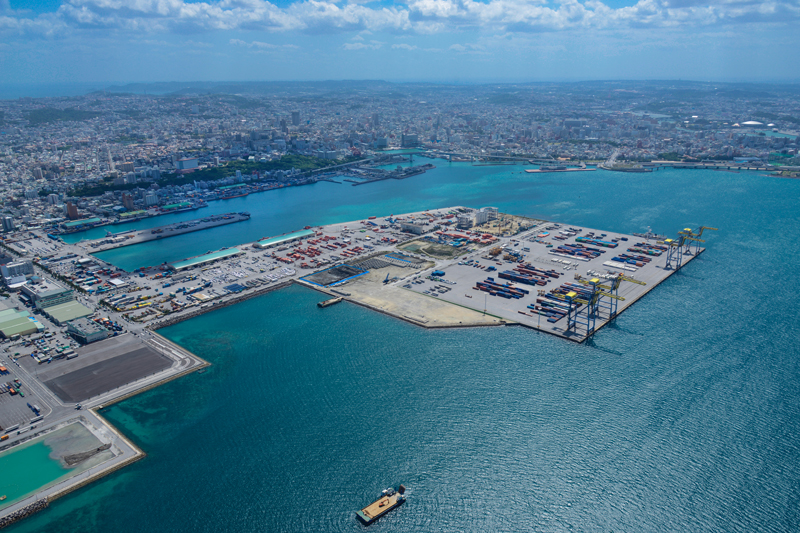 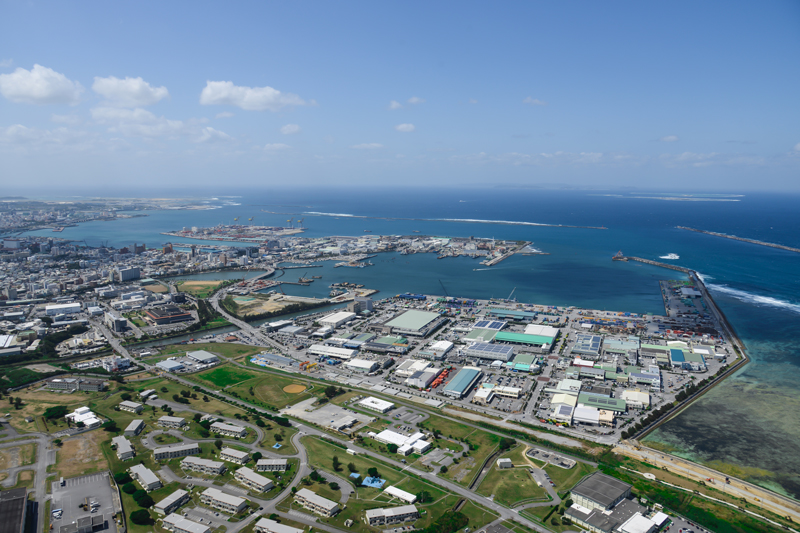 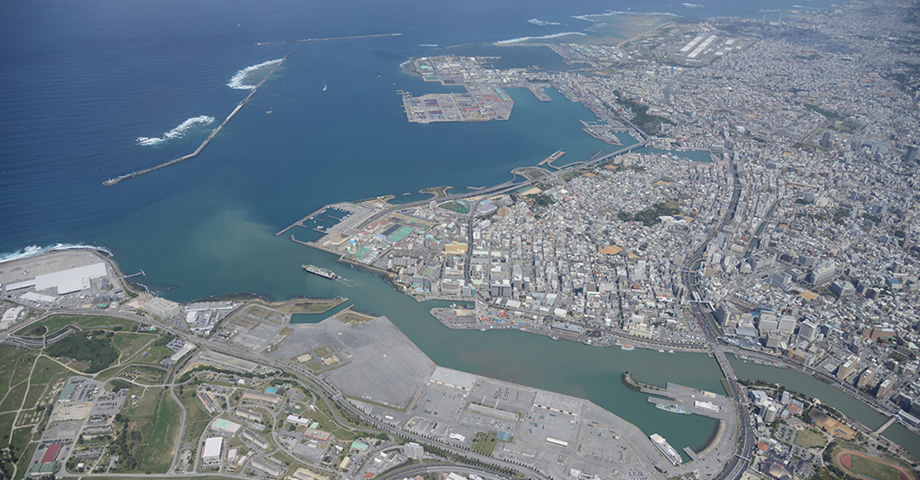